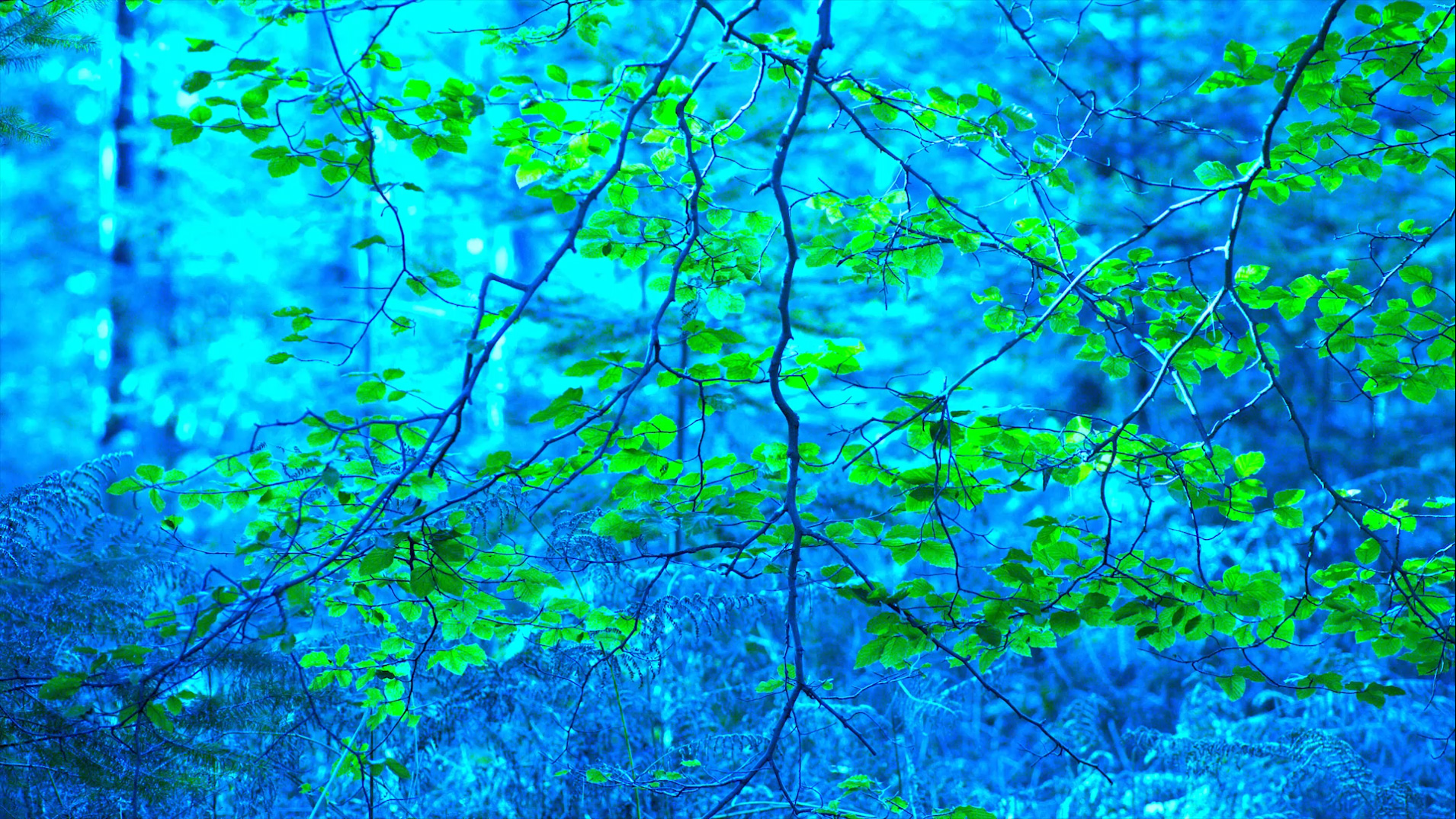 Many photographers have moved into videography, at least partly. This is no doubt fuelled by modern DSLR’s being excellent video cameras and nowadays even preferred over ‘regular’ video cameras in many cases on the one hand, and society moving towards motion image replacing text or still images because of the attention grabbing capabilities that come naturally with motion on the other (from back when a lion moving in the corner of our eye meant we had to start running immediately).

Thanks for reading the first paragraph, I realise it was a long sentence.

I have been dabbling in videography since I was a kid, I remember drawing animations in the corners of books. Later, creating stop motion movies on the kitchen floor in my parents house. As a student, shooting a documentary of my (then) hometown Hilversum with a second hand Sony C-mount camera with a fabulous zoom lens. Also shooting hot air balloons with a 500 mm mirror lens attached to it. Wow I was a gearhead back then you would not believe. Still am I guess.

My first love was stop motion, and I still love that most as a technique because of the creative possibilities it offers, the amount of control you have as a photographer. Clearly it is more work for each second of moving film all other things being equal. But shooting moving film can also quickly get out of hand regarding the crew, colour correction, &c.

I tried to shoot some landscapes with stop motion, but it did not come together well at that time. Later I saw work by Misha de Ridder in Foam, which is of a different nature obviously but inspires me (still) to try again.

For the longest time I was limited to my phone for videography, since the medium format camera’s I own(ed) do not do video, nor did the Ricoh GR II (at least not properly) I had a short fling with. This held me back a bit even though I produced some video work with my iPhone (notably a self portrait…), the image quality was always bad especially due to the lack of proper focusing and constant color temperature and exposure setting capabilities.

Fortunately earlier this year I was able to afford a Sony A7 with kit lens, which enables me to finally shoot video that is technically decent. I have a setup with a LED light, wireless mic and direct connection via usb for streaming and recording. It’s quick to set up and control the image for a constant quality especially regarding exposure, color and focus. Part 2 of this post will be a review of this camera (stay tuned).

For now, I have noticed videography is quite different from photography, when moving away from ‘simple’ stop motion other things come into play and post production is completely different. What do you think of this whole videography thing, is there a role for photographers there, or should we leave it to camera people and directors and such?

One thought on “Videography (part 1)”