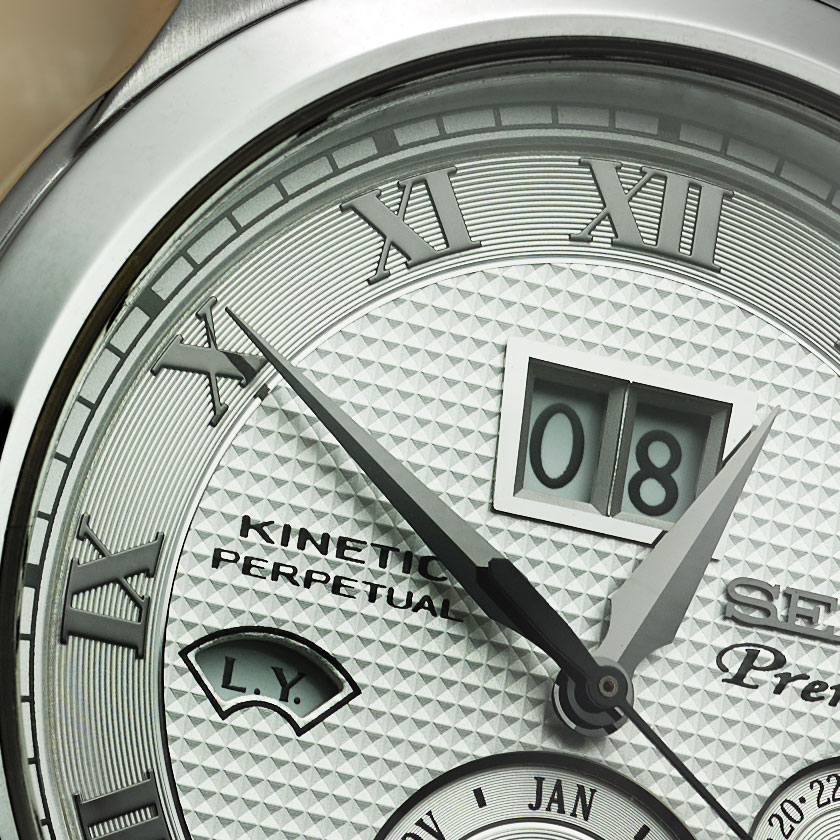 If you need a product photographer or a food photographer you may want to consider me. My work area is the Netherlands, I’m centrally based in Naarden. I also shoot portraits in my home studio and on location. But not fast, I take the time to do it well.

In my work I alternate between photography, writing and coding.

As a developer I can help you whip Wordpress into shape for your needs. To showcase I have a few free plugins in the Wordpress repository, which run on this website as well.

Each domain a page ⚭

⭐⭐⭐⭐⭐ Enables me to easily show a single page (or post) on a domain, for SEO purposes (e.g. wordpresscoder.nl, joerivanveen.eu), from a single install.

An easy way to maintain FAQs on your website, includes structured data output for SEO. Here’s an example: photography faq.

Done with WordPress? I can’t blame you. Check out Bloembraaden, a brand new way to create websites designers and frontend developers should rave about.