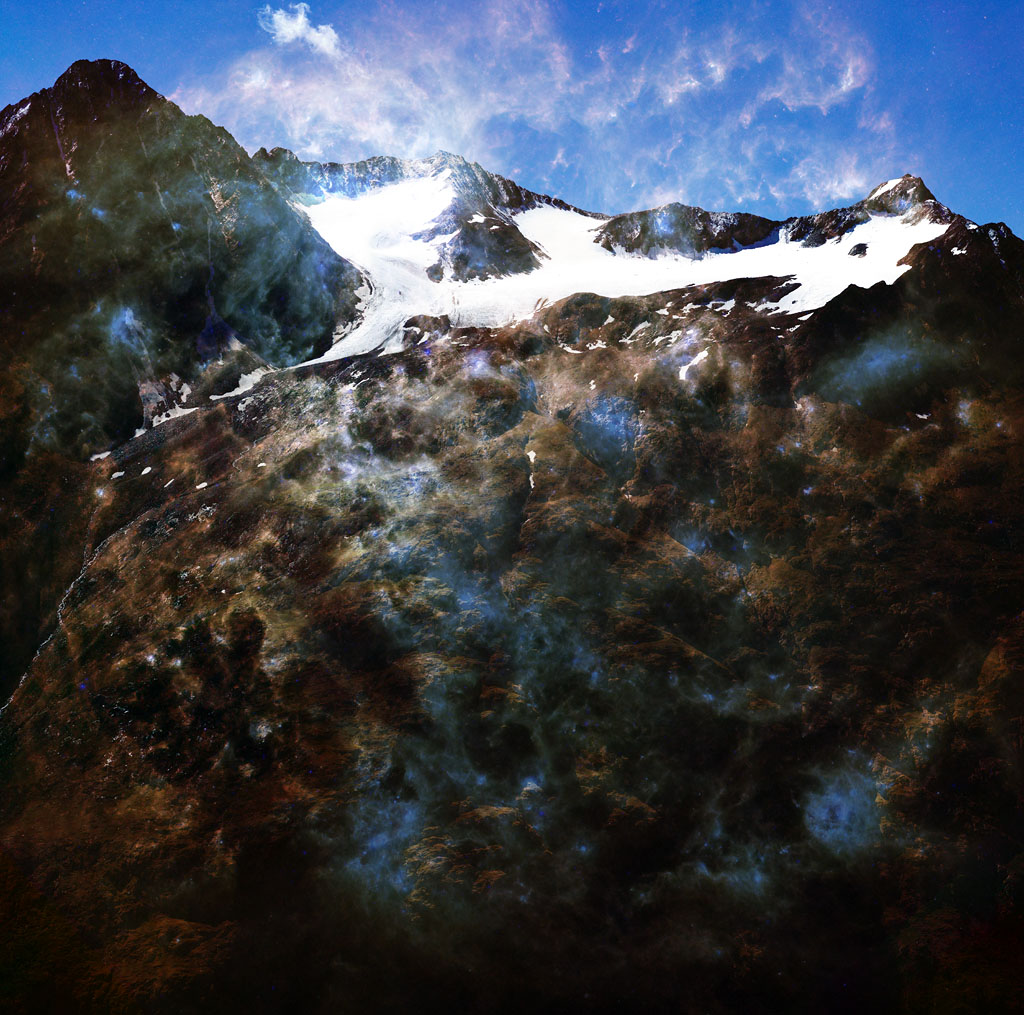 The past couple of weeks have been quite busy for me and it looks like that will continue into the summer, for which I am grateful. I savour the energy and the ideas that come with it. However, not much actual work came out of my hands.
I have shot two portraits for my upcoming series Men of which one is tentative on second thought (the other one is great, thanks Frank) and I have officially published my series (U). Also on flickr.

Meanwhile ideas for new photographs / concepts / series have been brewing in my head but none has sparked enough interest to start acting on yet. Something with wool, something with chairs… After my interview with Roger Karlsson the longing to return to the woods has taken firmer root in the back of my head.
Socially, I shot some kids of friends of mine.